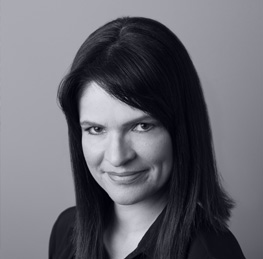 Cláudia L. Ceccatto de Trotta has been practicing Corporate Law for twenty years. She took part in some of the largest corporate transactions in the State of Paraná and in Brazil, on stages ranging from the initial design and structuring of deals to the execution of the final contracts.

Within the Brazilian Bar Association of the State of Paraná, Mrs. Trotta is a member of the Committee overseeing law firms’ registries.

- Graduated in Law from Faculdade de Direito de Curitiba in 1995.

- Mrs. Trotta completed a specialization in Corporate Law from the Universidade Federal do Parana in 2000. 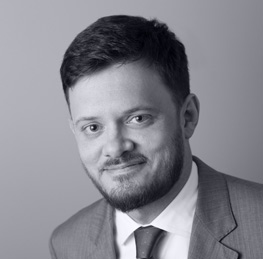 Caio Márcio Eberhart imprints a due process approach on most of the issues he handles. As a result of such trait and of his thorough civil law knowledge, Mr. Eberhart presents prompt solutions to intricate problems and excels in the accurate opinions drawn up to the clients.

With a 15-year experience in law practice, Mr. Eberhart offers background skills in a wide range of subjects such as in corporate processes, civil and commercial litigation, as well as defences on Environmental Civil Actions.

He is also an environmental auditor certified by Universidade Positivo.

- Graduated in Law from Faculdade de Direito de Curitiba in 2000. 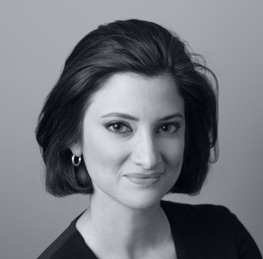 Besides being a professional lawyer for 10 years, Rachel Avellar Sotomaior Karam has also extensive knowledge and academic background in the economic field. Mrs. Karam completed the European Master in Law and Economics Programme - EMLE, receiving a double master degree (LL.M) both from Universität Hamburg, in Germany, and Erasmus Universiteit Rotterdam, in the Netherlands.

Between 2009 and 2011, Mrs. Karam was part of the Committee on International Relations of the Brazilian Bar Association of the State of Paraná.

- Graduated in Law from Faculdade de Direito de Curitiba in 2005.

- In 2008, Mrs. Karam has completed academic specialization in Business Law in UniCuritiba.

- Received a double master (LL.M) degree from the European Master in Law and Economics, awarded by the Universität Hamburg, in Germany, and Erasmus Universiteit Rotterdam, in the Netherlands, after courses taken between 2010 and 2011.

Sergio Augusto Ribas Ceccatto holds a law degree from Universidade Tuiuti do Paraná, with specialization in Business Planning and Management from Faculdade de Administração e Economia (FAE/PR). He has experience in the areas of strategic business projects, administrative and financial organization, negotiations and people management.

- Graduated in Law from Universidade Tuiuti do Paraná, in 2006. 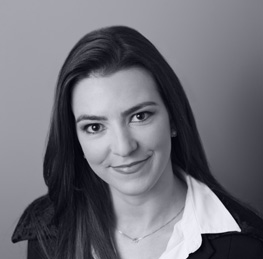 Jéssica de Oliveira Serial graduated in Law at the Universidade Federal do Paraná. Since the beginning of her career, she dedicated herself to join academic research with legal practice, gaining experience in the area of Civil Law and acting in several cases in the fields of Property Law, Family Law and Successions.

- Graduated in Law from Universidade Federal do Paraná, in 2013.

- Post Graduation studies in the fields of Family Law and Successions from Academia Brasileira de Direito Constitucional, in 2017.